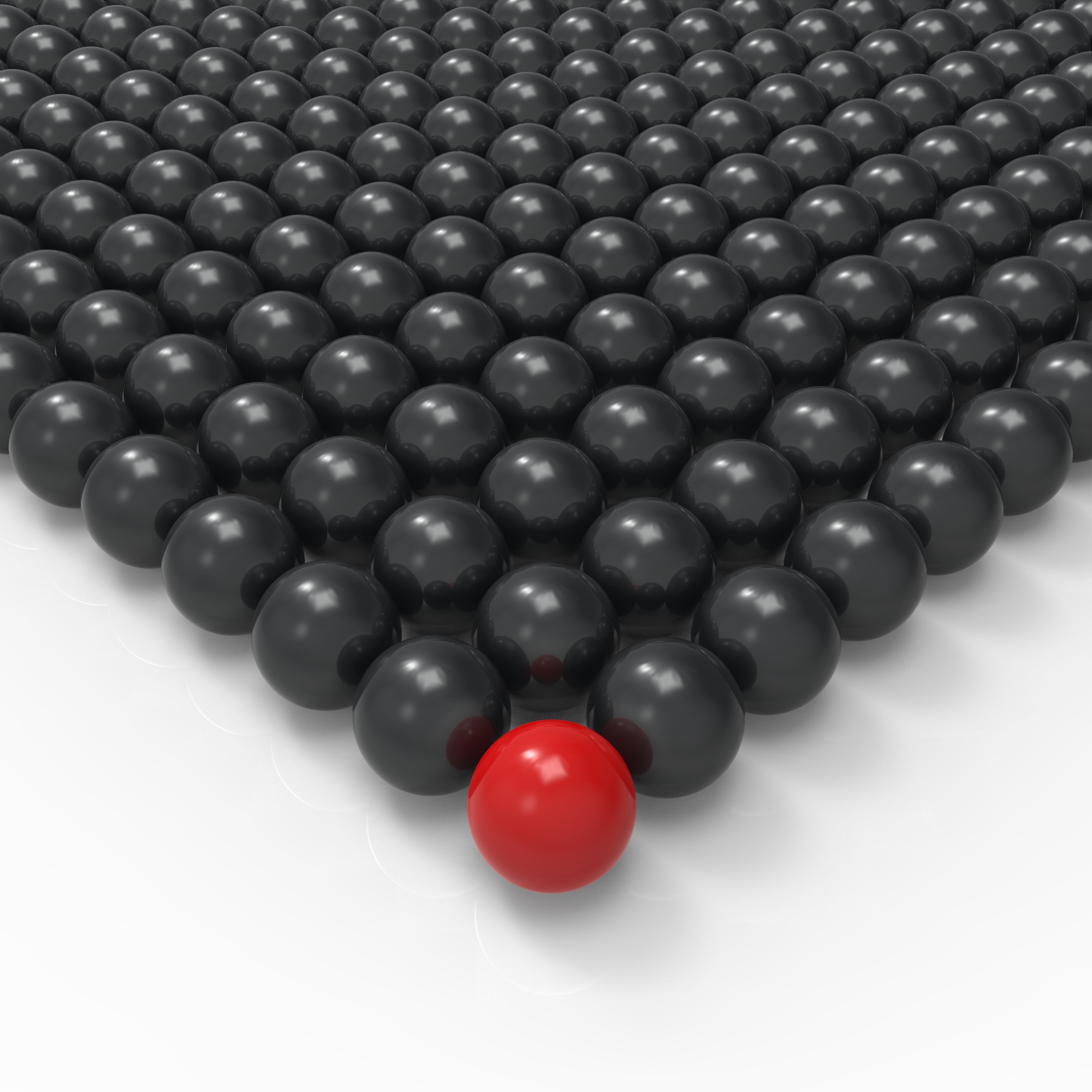 This course is editable. Yours to re-brand and tailor to your needs!

Leadership Style and How to Engage Your Team

What Style are You?

An overview of the different styles of leadership
Lesson Excerpts

A real-life scenario involving a passive leader: Sahiv was the manager of a corporate unit made up of mostly new and inexperienced people. He’d risen to this position on the strength of his personality and his ability to charm his clients. Put bluntly, he “wowed” the company’s customers. Unfortunately, the same wasn’t true of his team. Although he had an impressive degree and considerable knowledge, Sahiv was vague about team goals and indecisive about objectives. He felt uncomfortable giving direct commands, and wouldn’t give explicit answers to questions, because he wanted to encourage his people to use their own initiative. As a result, his team members were often confused about what they were supposed to be doing. They were looking for leadership and found none. Sahiv’s passive approach led to many missed deadlines and late deliveries, which upset the clients. When they complained, Sahiv was replaced with a new team leader, Deborah. Deborah was accustomed to working with an inexperienced team. She gave specific goals, communicated clearly, and made her knowledge and experience readily available to everyone. She quickly got the team back on target, and made everyone – clients, team and board members – happy again.

A real-life example of a Transformational Leader at work Ann is a popular and very approachable manager. She operates an open-door policy in her office, and can often be found consulting with individual members of her team on a particular aspect of their role or a current project before she makes a decision. She can be tough and demanding to work for, but her enthusiasm and her clearly communicated vision inspires the team to give her their all. She works hard and has high standards, and expects the same from her team. Sometimes she sets goals that seem overly ambitious, but she encourages her team to pursue professional development activities to give them the skills they need, and is always willing to help out when asked. Her team is the envy of her peers: highly skilled, motivated and very capable. People often come to her with ideas, which she helps them to develop and implement for the good of the business.

What characteristics does Ann display as a Transformational Leader?

What do Transformational Leaders value the most in team members? Select two

or book a demo with us today!