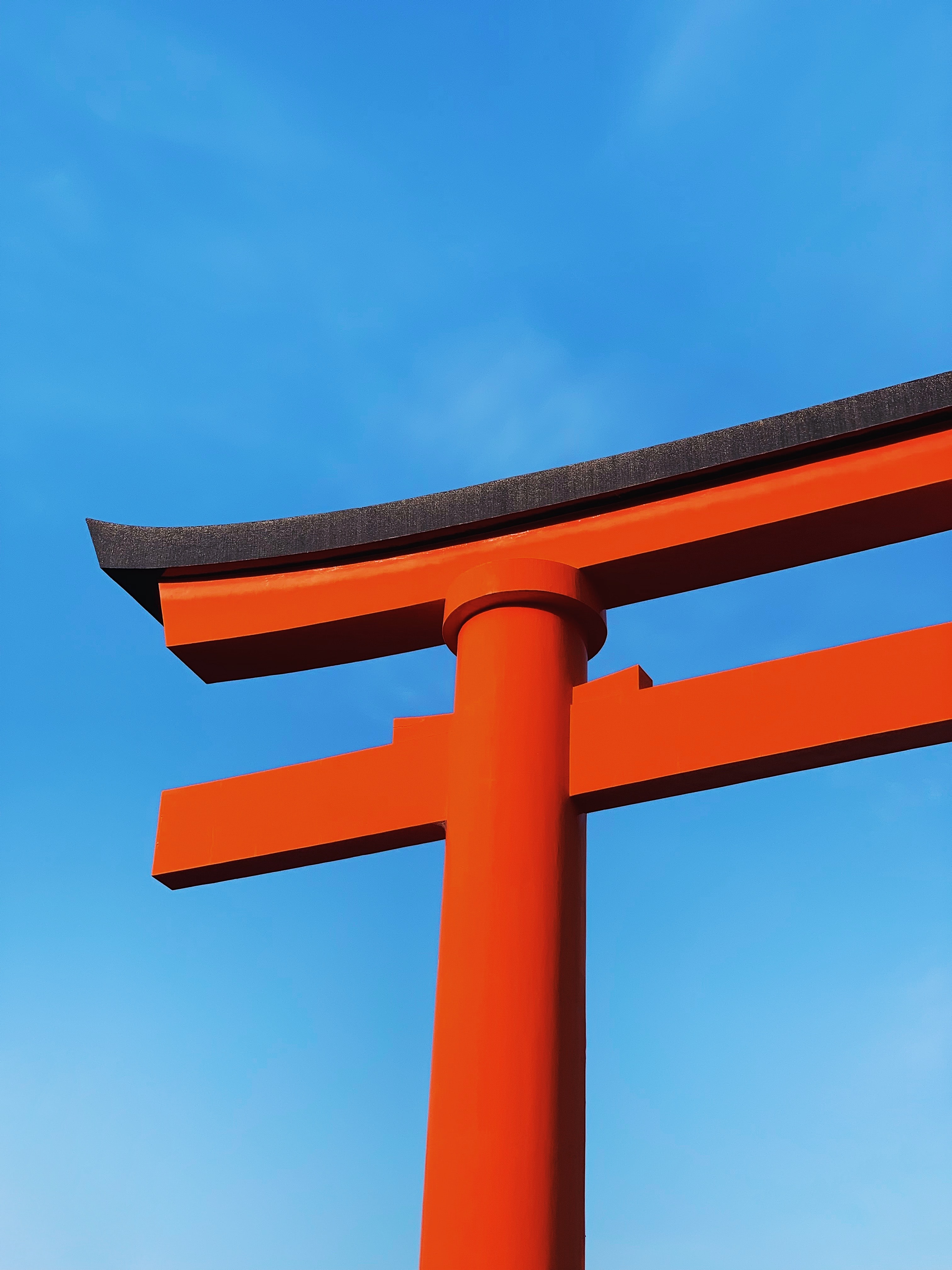 This course is editable. Yours to re-brand and tailor to your needs!

Let's find out what you already know about Hiroshima.

What is Hiroshima known as?

Relations between Japan and the US in the 1930s

**Relations between Japan and the US had grown steadily worse throughout the 1930s **as both nations had very different ideas about the economic and political future of Southeast Asia, especially China.

**Japan's desire to use Southeast Asia to gain natural resources and sell manufactured products was in direct conflict with the US's plans for the area. **And so the US was very concerned when Japanese forces invaded the Manchuria area of China in 1931. They watched with great interest the efforts of Chinese leader Chiang Kai-shek to oppose the Japanese invaders.

**The US was also very concerned about protecting its imports of oil, tin and rubber from Southeast Asia. **This part of the world was a major supplier of these resources in the 1930s. The Middle East had not yet become a leading producer of oil. The US and Japan were therefore competing for the same resources and markets.

Now watch a short video on the aftermath of the bomb on Hiroshima.

Did this event spell the end of the US's use of nuclear weapons on Japan?

You've reached the end of this lesson! Your takeaways are: Relations between the US and Japan had previously been difficult as they vied for trade in Southeast Asia. These relations took a dramatic turn for the worse following Japan's surprise attack on the US at Pearl Harbor in December 1941, which led to the US entering World War II. The dropping of the bomb on Hiroshima by the US on 6 August 1945 resulted in up to 200,000 deaths but ultimately led to Japan's surrender and the end of World War II. Hiroshima is known as the City of Peace as a result of this event.

Delphine PhinI've specialised in educational content since 2012 and worked in EdApp since 2018. My subject specialisms are language learning (English, French and Spanish), project management, the arts and the humanities.
Explore More

or book a demo with us today!