Excavation and trenching is important in some construction projects. However, it can also be very dangerous if you do not take the proper steps to prepare yourself and know what to look for. This course will teach you the process of staying safe during excavation.

Excavation and trenching are among the most hazardous construction operations.

Trenching and excavation work presents serious hazards to all workers involved. Cave-ins pose the greatest risk and are more likely than some other excavation-related incidents to result in worker fatalities.

Some of the compliance methods permitted under the Excavation standards require a competent person to classify soil and rock deposits as... Stable Rock – Natural solid mineral matter that can be excavated with vertical sides and remain intact while exposed. Type A – Cohesive soils with an unconfined compressive strength of 1.5 tons per square foot (tsf) (144 kPa) or greater. Examples include: clay, silty clay, sandy clay, and clay loam. Certain conditions preclude soil from being classified as Type A. ## Type B – Includes cohesive soil with an unconfined compressive strength greater than 0.5 tsf (48 kPa) but less than 1.5 tsf (144 kPa) and granular cohesionless soils (such as angular gravel, similar to crushed rock, silt, silt loam, sandy loam, and, in some cases, silty clay loam and sandy clay loam). Type C – Cohesive soil with an unconfined compressive strength of 0.5 tsf (48 kPa) or less, granular soils (including gravel, sand, and loamy sand), submerged soil or soil from which water is freely seeping, submerged rock that is not stable, or material in a sloped, layered system where the layers dip into the excavation or with a slope of four horizontal to one vertical (4H:1V) or steeper.

What is a competent person?

Why is preplanning important to excavation work?

No matter how many trenching, shoring, and backfilling jobs an employer has done in the past, it is important to approach each new job with care and preparation.

Many on-the-job incidents result from inadequate initial planning. Waiting until after the work starts to correct mistakes in shoring or sloping slows down the operation, adds to the cost of the project, and makes a cave-in or other excavation failure more likely.

What safety factors should be considered when bidding on a job?

Before preparing a bid, employers should know as much as possible about the jobsite and the materials they will need to have on hand to perform the work safely and in compliance with OSHA standards.

Factors to consider may include: Traffic Proximity and physical condition of nearby structures -Soil classification Surface and ground water Location of the water table Overhead and underground utilities

Weather Quantity of shoring or protective systems that may be required Fall protection needs Number of ladders that may be needed Other equipment needs.

Ensure that while the excavation is open, underground installations are protected, supported or removed as necessary to safeguard workers.

## Members of support systems must be securely connected to prevent sliding, falling, kickouts or predictable failure. 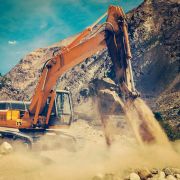 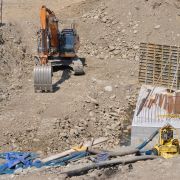 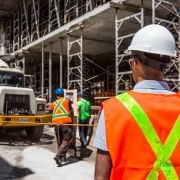 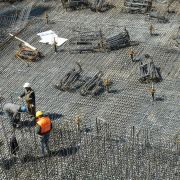 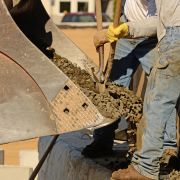 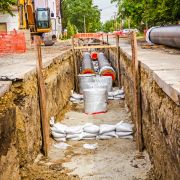 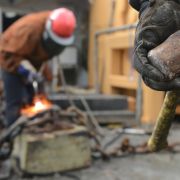 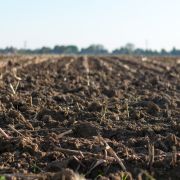 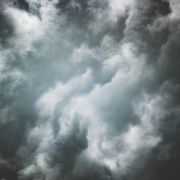 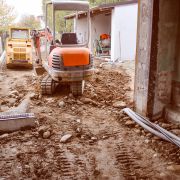 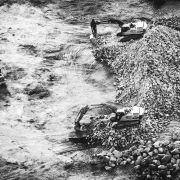 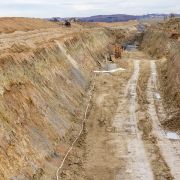 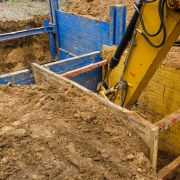 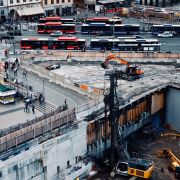 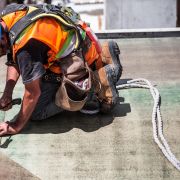 EdApp is an award winning, mobile first microlearning platform with integrated authoring and delivery. EdApp contributes training courses that have been created by the in house instructional design specialists.

It was a nice lesson but felt little low in the content side. Needs more information with pictures.

Learn how customers like you use EdApp. Their results speak for themselves.

Get a tour of our core products and features with one of our experts.

Don't take our word for it. Here’s what our customers have to say.