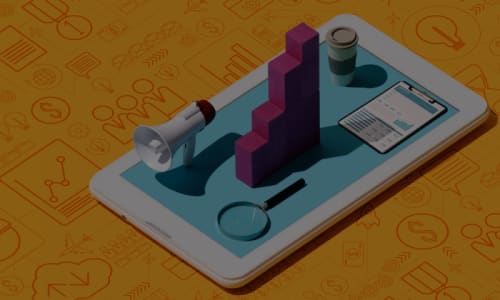 What is digital marketing and its key channels?

Learn about the definition of digital marketing, its advantages, key channels, and its difference versus traditional marketing.
Digital Marketing Course - Lesson Excerpt

What is digital marketing?

For better or for worse, the Internet has transformed how we communicate and do business today.

Print ads on newspapers and magazines, TV commercials and billboards — these are the mediums that used to dominate the advertising industry for decades.

Now, it’s all about reaching customers online. "If you aren't online, you don't exist." This saying is truer today than ever, especially for startups that aim to establish their presence in an ever-evolving marketplace.

In the first lesson of this course, let's learn what 'digital marketing' is, its difference from traditional marketing, and how it has helped startups reach the global status they have today.

Is the use of digital marketing methods always better than its traditional counterparts?

Some examples of how global startups utilized digital marketing to grow their audience:

Airbnb They used Craigslist to encourage visitors of their website to share listings on Craigslist; in turn, this made people more curious and attracted towards Airbnb, mainly due to their eye-catching visuals and comprehensive listings. It turned into a rapid viral as the strategy fit their business.

Paypal To grow their user base, PayPal began paying people $20 for every signup and an additional $20 for every referral. This exponentially multiplied their website traffic and increased the number of activated users.

Dropbox Dropbox employed online referral marketing to fuel their viral growth. They ran a campaign wherein users earn 500MB for every referral that signed-up for Dropbox. This gained them 40 million use users in just 15 months.

Select the top reasons why you should use digital marketing for your business.

How did digital marketing evolve?

Let's take a trip down memory lane and learn the key milestones and events in the evolution of digital marketing.
Digital Marketing Course - Lesson Excerpt

The world of marketing changed drastically when Web 1.0 was introduced in the 90s.

Web 1.0 is used to refer to the first stage of development on the World Wide Web that was characterized by simple static websites. 1 It was considered a “read-only web.” In this stage, web users were only allowed search for information and simply read it.

2000s This decade saw a shift in customer behaviors as they began turning to online search before making a purchase. Moreover, numerous networks and social platforms were also developed which allowed users to connect and interact.

2001 After the early hype of the internet, the dot-com bubble burst in 2001 and marketing tactics shifted. A greater emphasis was then placed on inbound marketing through information sharing, user- centered design and collaboration.

2001 In 2001, Universal Music chose an Island Records single release to be the basis for Europe's very first mobile marketing trial. It was a cross-carrier SMS shortcode campaign run by Txtbomb,

2002 LinkedIn, the social platform for professionals, was founded in the living room of co-founder Reid Hoffman, a previous board member of Google, Ebay and PayPal.

2003 Social networking platform MySpace and blogging platform WordPress were both launched in this year.

2004 Facebook, as we know it, launched as TheFacebook in 2004. It was founded by Mark Zuckerberg with his college roommates and fellow Harvard University students Eduardo Saverin, Andrew McCollum, Dustin Moskovitz and Chris Hughes

2004 Web 2.0 arrived and users were allowed more than ever to interact with other users and businesses. As a result, information flow volumes increased manifold and internet advertising and marketing in the US alone brought in around $2.9 billion by 2004.

2005 Video hosting website YouTube, founded by Steve Chen, Chad Hurley, and Jawed Karim, was officially launched on December 15, 2005. By the time they launched, they were already serving more than 2 million video views each day. By January 2006, that number had increased to more than 25 million views.

What Can Startups Expect in Digital Marketing in the 2020s There will be more virtual events and experiences because of ROI and accessibility. Social media will become a top channel for purchase, instead of just discovery. Decluttering social media channels will be a priority. Using augmented reality (AR) in digital engagement Stronger need for voice search optimization AI-powered chatbots for better response management Increased use of programmatic advertising, which utilizes AI and Machine Learning (ML) to sift through massive volumes of data to find the best ad placements. **These are just some of the many exciting innovations that will happen in digital marketing in the coming years. ** You are off to a great start.

Get more in-depth definition of each channel in the digital marketing ecosystem and discover the differences between paid, earned, and owned media.
Digital Marketing Course - Lesson Excerpt

How SMM Can Help Boost Your Startup's Brand? Communication

Crystal clear display performs better than any of our competitors.

The newest feature offers a new level of feedback for the user.

Mobile Marketing Mobile marketing is a multi-channel strategy aimed at reaching a target audience on their smartphones, tablets, and/or other mobile devices, via websites, email, SMS and MMS, social media, and apps.

To have a cohesive mobile marketing experience, startups must consider the above factors across the board.

Website (Content Marketing) Your website is the best tool your startup should invest in as it provides you with a dedicated platform where you can educate audiences about your brand, products, and services. Through blog posts and announcements, you can provide existing and potential customers with valuable and relevant content to help them solve their pain points. How can a website help your business: Increased organic traffic: People will naturally gravitate to your website for high-quality, relevant, and insightful content that displays your thought leadership. Lead generation: When people come to your site, it means they are interested to find out more about your product or service, making them potential customers for your business.

Get acquainted with some of the most fundamental terms or lingo used in each digital marketing channel.
Digital Marketing Course - Lesson Excerpt 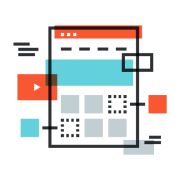 ad exchange A system through which advertisers, publishers, and networks buy and sell ad inventory. 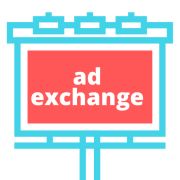 ad network A company that serves as a broker between publishers and advertisers. Networks will typically aggregate a selection of unsold inventory and offer this to advertisers at a discounted rate. 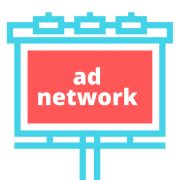 ad server The system responsible for serving ad creatives to publishers and deciding which ad to serve. Ad servers may also track data on clicks, and other data, for publishers. 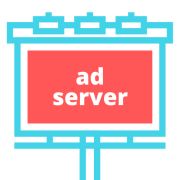 ad tag An ad tag is a piece of HTML5 that informs a users’ browser the dimensions, location, etc, of a display ad that will then be served on the publishers site. 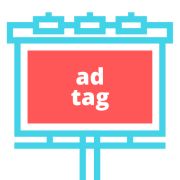 ad targeting This refers to the practice of targeting an ad to a user based on either contextual, demographic or behavioural data. 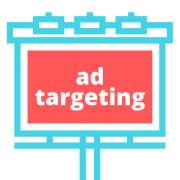 retargeting The act of targeting a user who has performed an action in the past and who therefore, may be more likely to perform the same or similar task in the future. 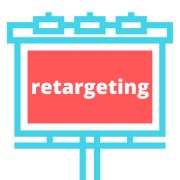 EdAppEdApp is an award winning, mobile first microlearning platform with integrated authoring and delivery. EdApp contributes training courses that have been created by the in house instructional design specialists.

It was an eye opener and very interesting

Sign up free
or book a demo with us today!